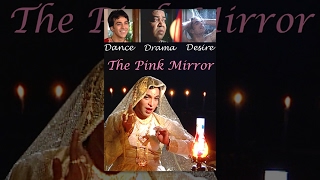 The Pink Mirror, the Indian release title Gulabi Aaina is an award-winning Indian film drama producer and directer by Sridhar Rangayan. Said to be the first Indian film to comprehensively focus on Indian transsexuals with the entire story revolving around two transsexuals and a gay teenager's attempts to seduce a man – Samir (Rufy Baqal). The film explores the taboo subject of transsexuals in India which is still much misundersood and ridiculed.In 2003, the Central Board of Film Certification, the Indian Censor Board banned Rangayan's film on Indian transsexuals. The censor board cited that the film was 'vulgar and offensive'. The filmmaker appealed twice again unsuccessfully. The film still remains banned in India, but has screened at numerous festivals all over the world and won awards. The critics have applauded it for its 'sensitive and touching portrayal of marginalized community. 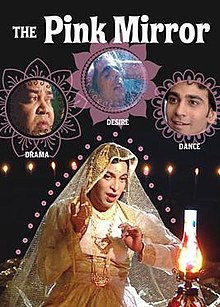