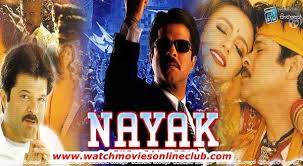 Nayak : The Real Hero is a 2001 Indian Hindi-language political thriller film directer by S. Shankar and starring Anil Kapoor, Rani Mukerji, Amrish Puri, Paresh Rawal and Johnny Lever in the lead roles.The film is a remake of S. Shankar's successful Tamil film Mudhalvan 1999. The film's score and soundtrack, composed by A. R. Rahman, were reused from Mudhalvan with Hindi lyrics. It was critically acclaimed and has since developed a mass cult following among audience. It did poor box office, primarily because of poor marketing. It was one of the most expensive films to be completely shot in India. Over the years it has emerged as a cult film due to its strong fan following. At the same time this film was remade in Bangladesh named "Minister" directed by Kazi Hayat starring Manna, Moushumi, Dildar and Kazi Hayat 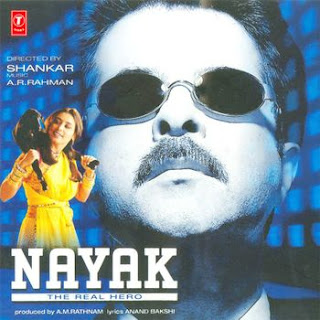