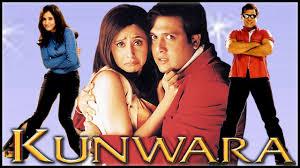 Kunwara is an Indian Hindi comedy film directer by David Dhawan, released on 14 July 2000. This film opened with negative review by critics but craze of Govinda type films carried positive word of mouth and film became success at box office. The film stars Govinda, Urmila Matondkar, Nagma, Om Puri, Kader Khan and Johnny Lever in lead roles. The film is a remake of Telugu film Bavagaru Bagunnara? which itself was based on the movie A Walk in the Clouds. 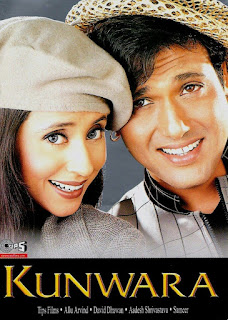