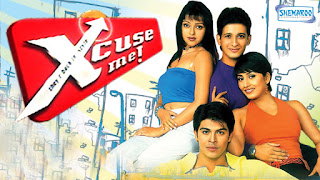 Xcuse Me is a 2003 Hindi comedy-drama film. It is the sequel to N. Chandra's 2001 film Style,which was a box office success. Xcuse Me was released on 26 September 2003 and a moderate success at the box office. 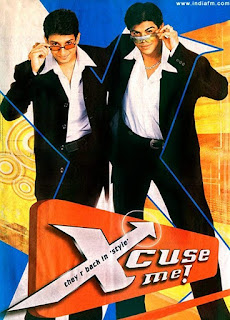