Fareb is a 1996 Bollywood thriller film directer Vikram Bhatt. The movie features newcomers Faraaz Khan and Suman Ranganathan, with Milind Gunaji playing the main antagonist. It was released on 28 June 1996. The film is a remake of the 1992 thriller Unlawful Entry.The film was successful at the box office for its budget.Jatin-Lalit's music also became a highlight of the movie. 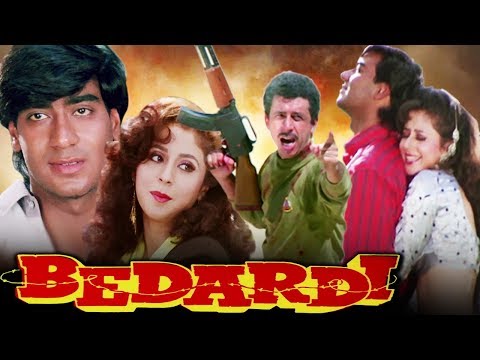