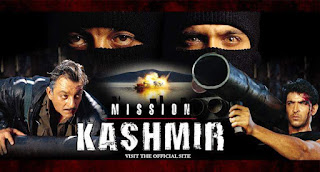 Mission Kashmir is a 2000 Indian action drama film directer and producer by Vidhu Vinod Chopra. Sanjay Dutt, Hrithik Roshan, Preity Zinta, Jackie Shroff and Mohsin Memon appeared in the main roles. The film follows the life and tragedy of a young boy named Altaaf Hrithik Roshan after his entire family is accidentally killed by police officers. He is adopted by the police chief who is responsible for this, and when Altaaf finds out, he seeks revenge and becomes a terrorist. 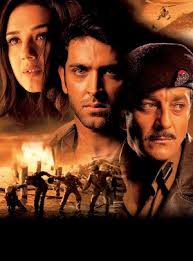