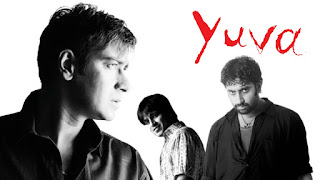 Yuva originally titled Howrah Bridge, is a 2004 Indian political thriller film directer by Mani Ratnam and released in 2004. The film was simultaneously shot in Tamil as Aaytha Ezhuthu and in Hindi, and is based on the storyline of students entering politics.The film tells the stories of three young men from completely different strata of society and how one fateful incident on Kolkata's Howrah Bridge which changes their lives forever.The narrative of the story is partially in hyperlink format. 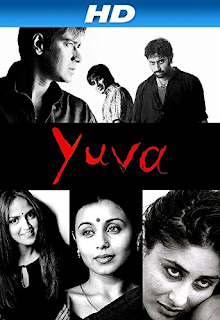