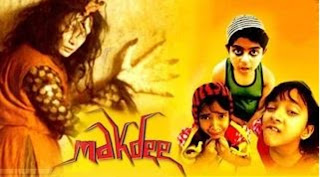 Makdee promoted as The Web Of The Witch, in English, is a 2002 Indian comedy horror film written and directer by Vishal Bhardwaj. It stars Shabana Azmi, Makrand Deshpande, Shweta Prasad, Vijay Raaz and Alaap Mazgaonkar. The film tells the story of a young girl in north India and an alleged witch in all mansion. It also explains the belief in witches and witchcraft across modern day India.The film was screened in the Critics' Week section at the 2003 Cannes Film Festival. 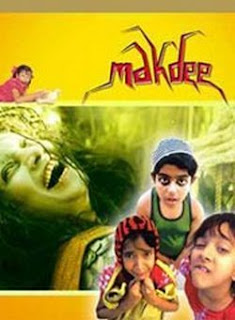