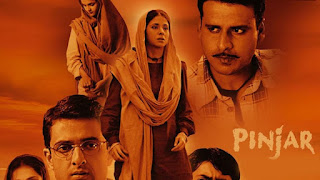 Pinjar is a 2003 Indian period drama film directer by Chandraprakash Dwivedi. The movie is about the Hindu-Muslim problems during the partition of India. The film is based on a Punjabi novel of the same name, written by Amrita Pritam.Urmila Matondkar, Manoj Bajpayee and Sanjay Suri are in the lead roles. Besides critical acclaim, the film also won the National Film Award for Best Feature Film on National Integration. 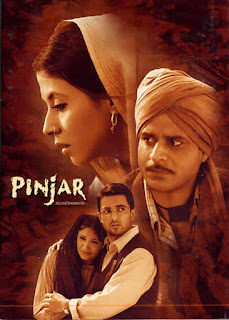